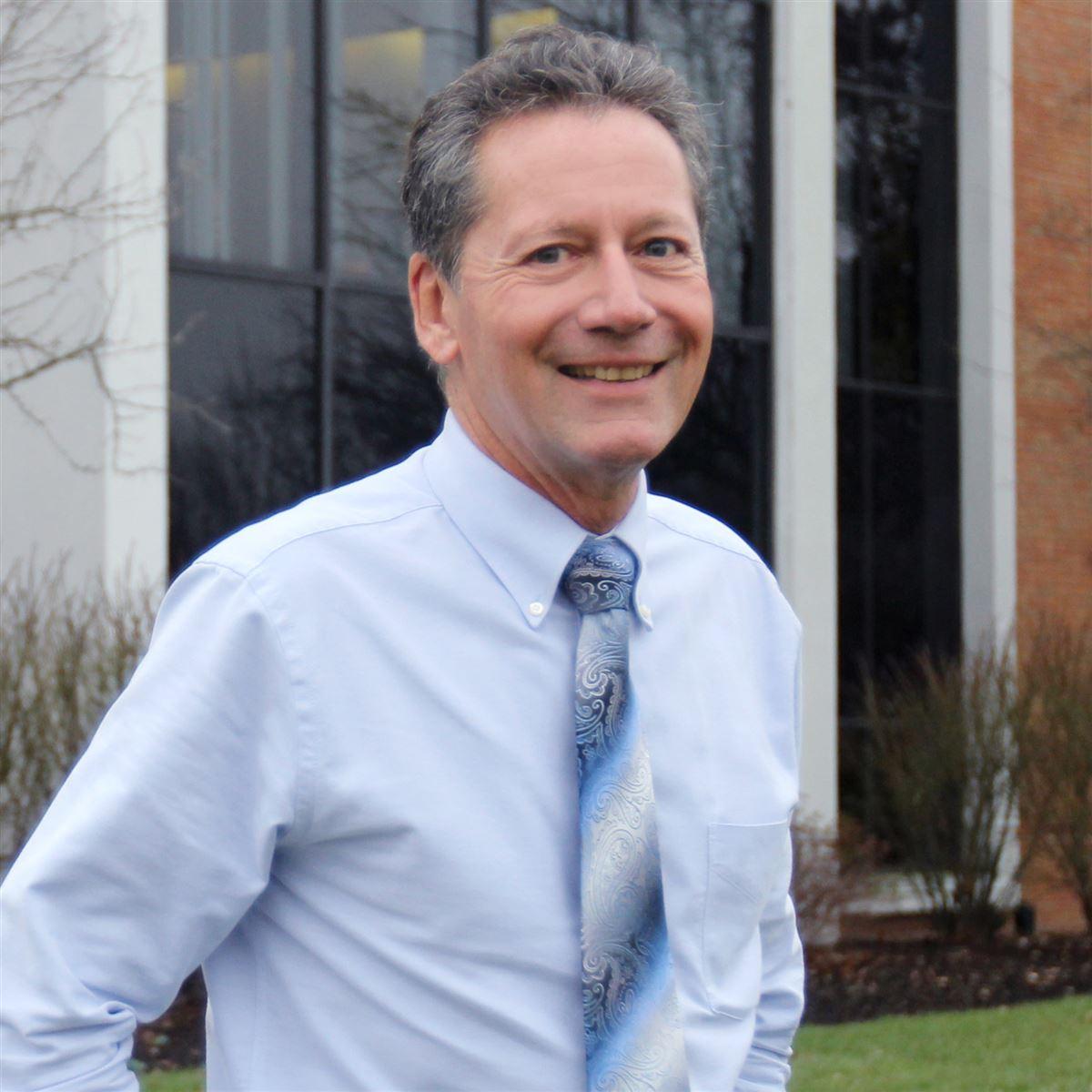 Jim E. Meyer, P.E., has over 45 years of experience in refining petrochemical, chemical, power generation and industrial facilities. He is a principal engineer at CDM Smith, a full service More

2KG Training have partnered with ASME in New York for our first live virtual course, to be presented by Jim Meyer. Jim is currently Chair of the ASME B31 Standards Committee and has co-authored chapters on B31.3 Code in the ASME Boiler and Pressure Vessel Companion Guide.  He is currently the most sought after ASME B31.3 trainer worldwide and you should not miss this opportunity to learn from his vast wealth of knowledge.

Also included is piping that interconnects pieces or stages within a packaged equipment assembly.
Key changes to this revision include:
Added specific permission for the owner to designate a representative to carry out selected
responsibilities required by this Code, and noted that the owner retains ultimate responsibility for the actions of the representatives.

High Cycle Fatigue
Added Appendix W, which describes an alternate method for evaluating high cycle fatigue when specified by the owner. The method in intended to be used when the number of significant stress cycles exceed 100,000.
A significant stress cycle is defined as a cycle with a computed stress range greater than 20.7 MPa (3.0 ksi) for ferritic and austenitic steels. For other materials. or corrosive environments, all cycles shall be considered significant unless otherwise documented in the engineering design. The existing rules provide an acceptable method of evaluating piping systems for fatigue when the number of significant stress cycles is less than or equal to 100,000. The piping cyclic loadings may be due to thermal expansion, anchor motion, vibration, inertial loads, wave motion or other sources.

Visual Examination
Added a definition for readily-accessible: those surfaces that can be examined from not more than 600 mm (24 in.) and at an angle not less than 30 degrees to the surface to be examined.

Division 3 also allows an S/N curve approach, but only if it can be shown that the piping component will fail in a leak-before-burst mode. Otherwise, a more rigorous fracture mechanics evaluation is required. The Division 3 S/N analysis contains several requirements that are not included in Division 2, such as surface finish and mean stress corrections.. Because the Division 2 approach is less precise than the Division 3 approach, wherever possible, Division 2 was eliminated as an option for the required Chapter IX fatigue analysis.

B31.3 is one of ASME’s most requested codes. It serves as a companion to ASME’s B31.1 Code on Power Piping as well as to the other codes in ASME’s B31 series. Together, they remain essential references for anyone engaged with piping.

Careful application of these B31 codes will help users to comply with applicable regulations within their jurisdictions, while achieving the operational, cost and safety benefits to be gained from the many industry best-practices detailed within these volumes.

Intended for manufacturers, users, constructors, designers, and others concerned with the design, fabrication, assembly, erection, examination, inspection, and testing of piping, plus all potential governing entities.

Courses by ASME B31.3 PROCESS PIPING